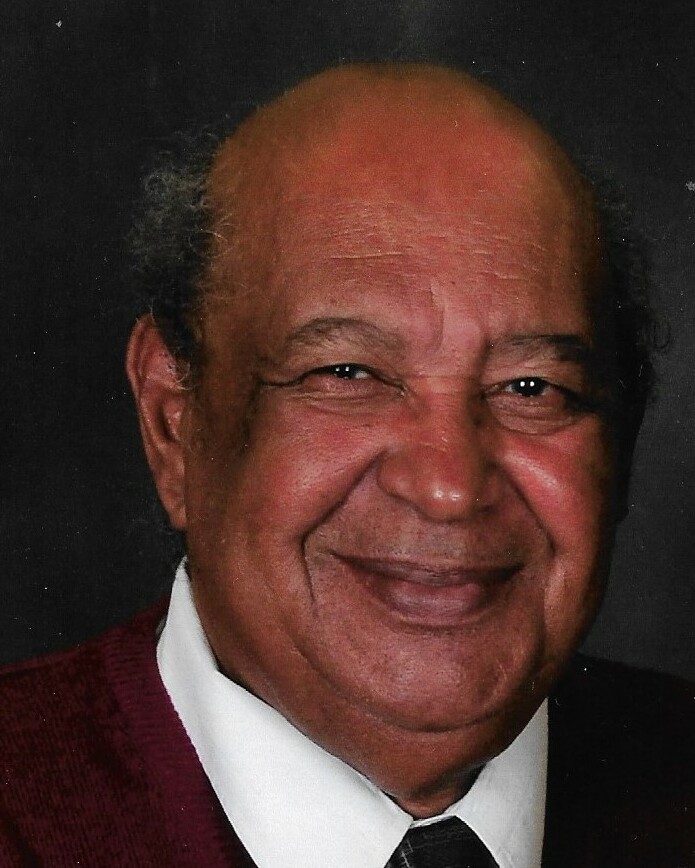 Please share a memory of Cecil to include in a keepsake book for family and friends.
View Tribute Book

In the early hours of Wednesday January 4th, surrounded by the love of his family Cecil crossed over the river Jordan.

Born July 14, 1936, husband of Ruth (Lambkin) for over 60 years. Adored father to daughters, Stephanie (Paul – deceased), Jennifer and Ron, Melissa and Vaughn, and Rachelanne and Erwin. One daughter of his heart Veronica Griggs (deceased). Grandchildren pulled at his heartstrings every day and he was involved in every aspect of their lives. Natalie and Mike, Tyler and Stephanie, Matthew, Colin, Corbin, Greyson, Aubree, Caleb, Noah and Emma (deceased) and his one great-granddaughter Charlotte.

Cecil was the son of Stan and Emma (Bissell) Dudley, son-in-law of Irvine and Hester (Wallace) Lambkin and special grandson of Thomas Bissell – all deceased.

Cecil was a member of Union Baptist Church for many years, being baptized in the Sydenham River at the age of 16. He loved attending Prince Albert Baptist Church with his grandfather Bissell with whom he spent many precious times.

Cecil and Ruth have been members of Dresden Community Church for over 30 years.

He loved being in the kitchen running the huge dishwasher and making pots of potatoes – the laughter that ensued with the Kitchen Ladies was legendary!! Cecil loved to eat and enjoyed the food brought to him in the dining room after all the kitchen work was done. He had a passion for raisin pie and chocolate cake.

Many of Cecil’s greatest pleasures were his family, especially his grandchildren and great-grand daughter. He spent years travelling many miles with his girls no matter what activities they were involved in, from Fair Queens, to cheerleaders, to ringette players, baton twirlers and roller coaster rides.Travelling from coast to coast he was a true “GIRL DAD” before it became cool.

The Dudley family will receive friends at the Badder Funeral Home & Reception Centre 679 North St, Dresden on Friday from 2:00-7:00 PM. The funeral service will be held at Dresden Community Church on Saturday, January 7, 2023 at 11:00 AM with cremation to follow.

Look inside to read what others have shared
Family and friends are coming together online to create a special keepsake. Every memory left on the online obituary will be automatically included in this book.
View Tribute Book
Share A Memory
Send Flowers
Plant a Tree