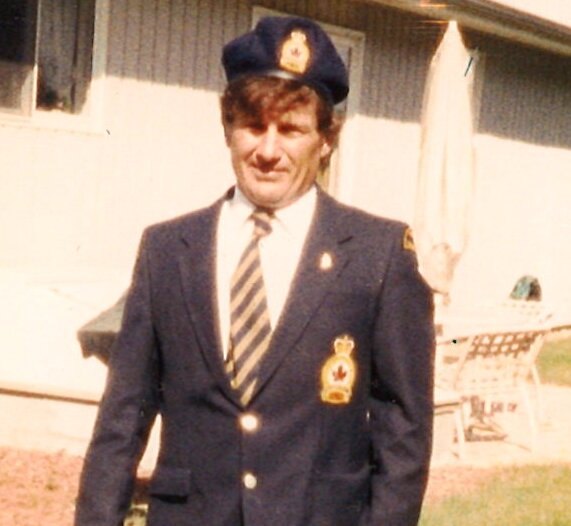 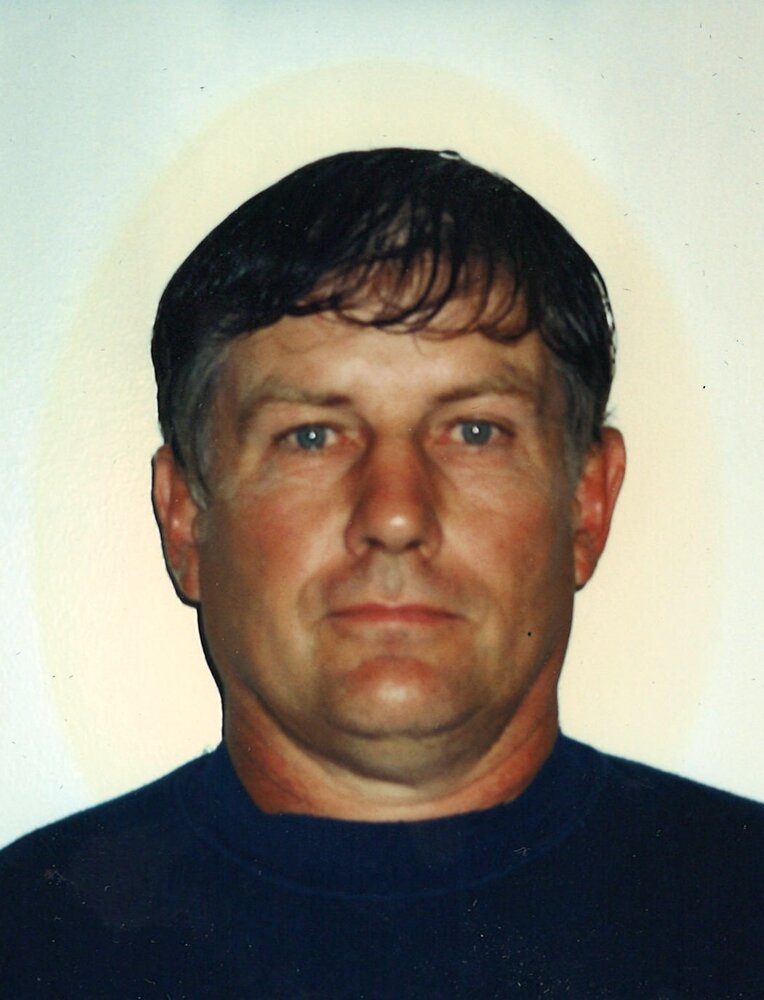 Interment at a later date

Please share a memory of Dave to include in a keepsake book for family and friends.
View Tribute Book

David Ray "Dave" Thompson, a resident of Florence, passed away on Thursday, September 1, 2022 at his home at the age of 70. Born in Chatham, beloved son of Patricia (Greenbury) Lawson and the late Donald Thompson and step-son of the late Bill Lawson. Loving husband of the late Hazel (Andrews) Thompson. Dear brother of Linda Caouette (Denis), Bonnie Brown (Mac), Pam Prangley (Murray), Patty Elmore (the late Brian), Jim Thompson (Sandra) and Ken Thompson (the late Terry). Sadly missed by many nieces and nephews. Fondly remembered by Nancy Burnett. The Thompson family will receive friends at Royal Canadian Legion Br. 252, 162 George St. Bothwell on Sunday, September 11, 2022 from 2:00 - 4:00 PM for a Celebration of Dave's Life.  Cremation with interment in Shetland Cemetery at a later date. If desired, donations may be made to Royal Canadian Legion Br. 252, Bothwell or Bayshore Home Care.

David worked tiling on many of the farms in the area before changing careers and working in construction. Many households in the area were kept warm with the wood David cut and delivered. He was a life member of the Legion were he and his wife Hazel volunteered. His interests were hunting and fishing. In his youth and beyond he loved to play and watch Baseball. He was part of a team that won the Canadian Slow-pitch Championship. He also followed theToronto Blue Jays, watching every night right to the end. He also enjoyed being part of his large family and was always ready with a helping hand where needed.

Share Your Memory of
Dave
Upload Your Memory View All Memories
Be the first to upload a memory!
Share A Memory