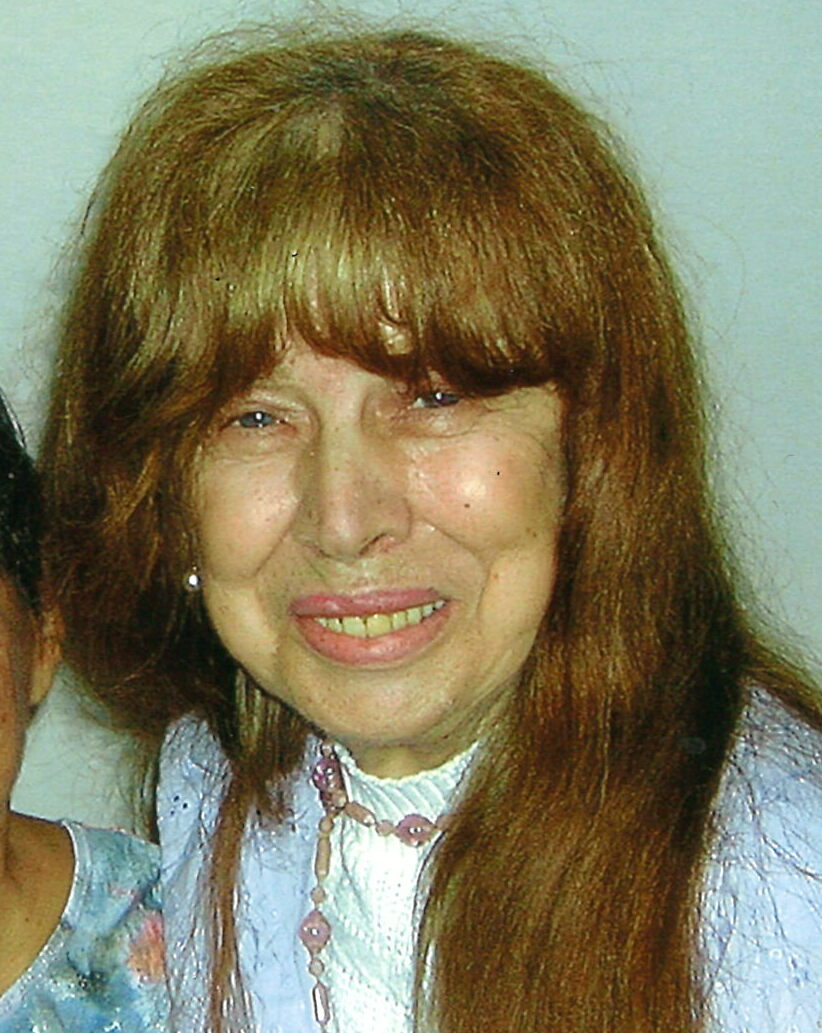 Norma Adeline Littlewood passed away at the Chatham Kent Health Alliance Sydenham Campus in Wallaceburg on Sunday June 5, 2022 at the age of 79.  Norma was the daughter of the late Garnet and Alice Smale.  She was the wife of the late William Littlewood (1995).  Loving mother to Bill Littlewood (Melissa Newby) of Wallaceburg.  Sister to Helen (late Mike) Murphy and the late Jerry (late Carol) Smale.  Leaving behind close friends Cecellia Marshall and Christine Parkins.  Cremation has taken place.  The family will remember Norma in private.  Donations made by cheque to the Lung Health Foundation would be appreciated.  Online condolences may be left at www.badderfuneralhome.com