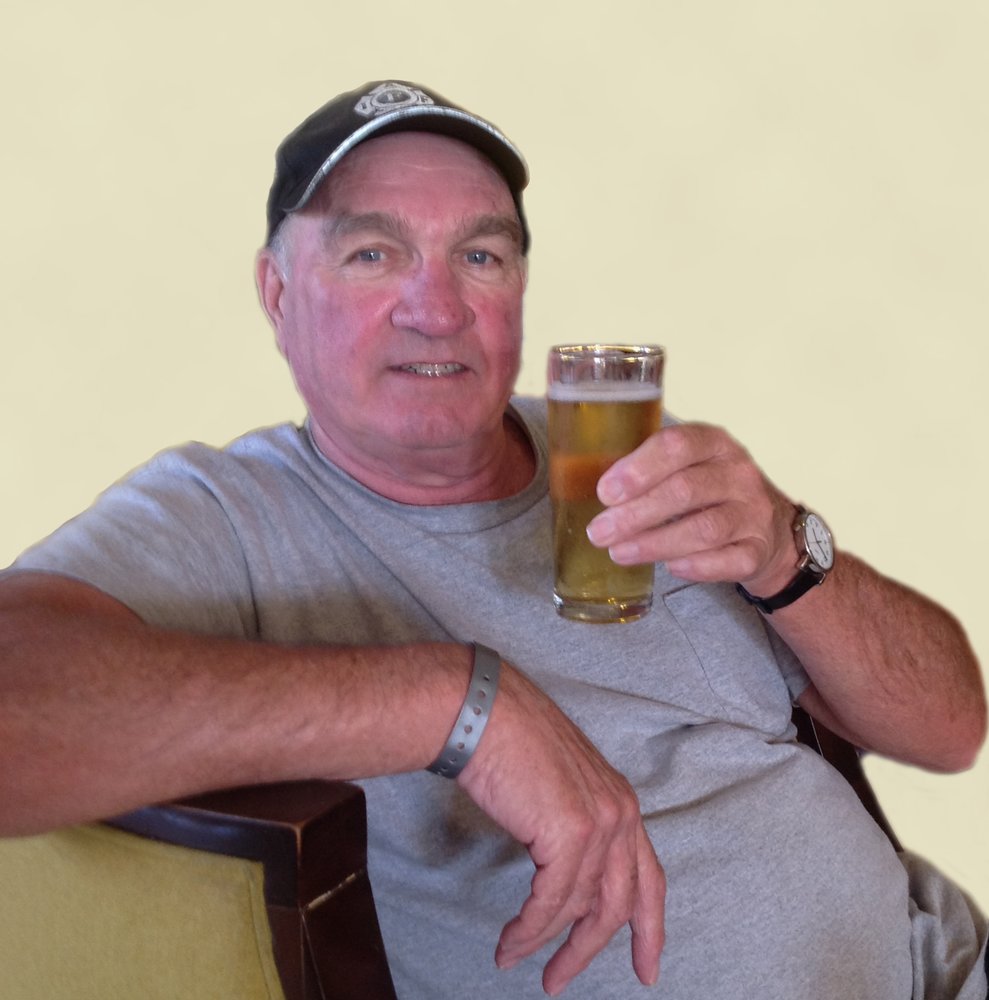 McRoberts, William "Bill" a resident of Bothwell, passed away peacefully surrounded by his family at the Chatham-Kent Hospice on Wednesday, June 23, 2021 at the age of 71. Born in Chatham, son of the late Archie "A.D" and Dorothy McRoberts. Beloved husband to Lena McRoberts. Cherished father to Sean McRoberts (Kristina), and Chantelle McRoberts (Jessica). Forever missed by his grandchildren Tatum, Dorothy "Dot", and Emma. Bill is predeceased by son-in-law Wayne Chislett (2018), brother Robert "Bob" McRoberts (1976), sister Cassie Ross (2014), and brother-in-law Stan Ross (2020). He is survived by several brothers and sisters-in-law, nieces, and nephews. Bill will be dearly missed by his furry friend, Kramer. Bill was a road superintendent for the Municipality of Chatham-Kent, he served on the Bothwell Fire Department for 29 years, and was a member of the Royal Canadian Legion Br. 252, Bothwell.

At Bill's request, cremation has taken place. A private family memorial service will be held at the Badder & Robinson Funeral Home, 211 Elm St., Bothwell. A celebration of life will be held at the Royal Canadian Legion Br. 252, Bothwell at a later date. Interment to follow at St. Ignatius Cemetery. Those wishing to leave an expression of sympathy are asked to consider the Chatham-Kent Hospice Foundation or Royal Canadian Legion Br. 252. Online condolences and donations may be left at www.badderfuneralhome.com.

Share Your Memory of
Bill
Upload Your Memory View All Memories
Be the first to upload a memory!
Share A Memory
Send Flowers