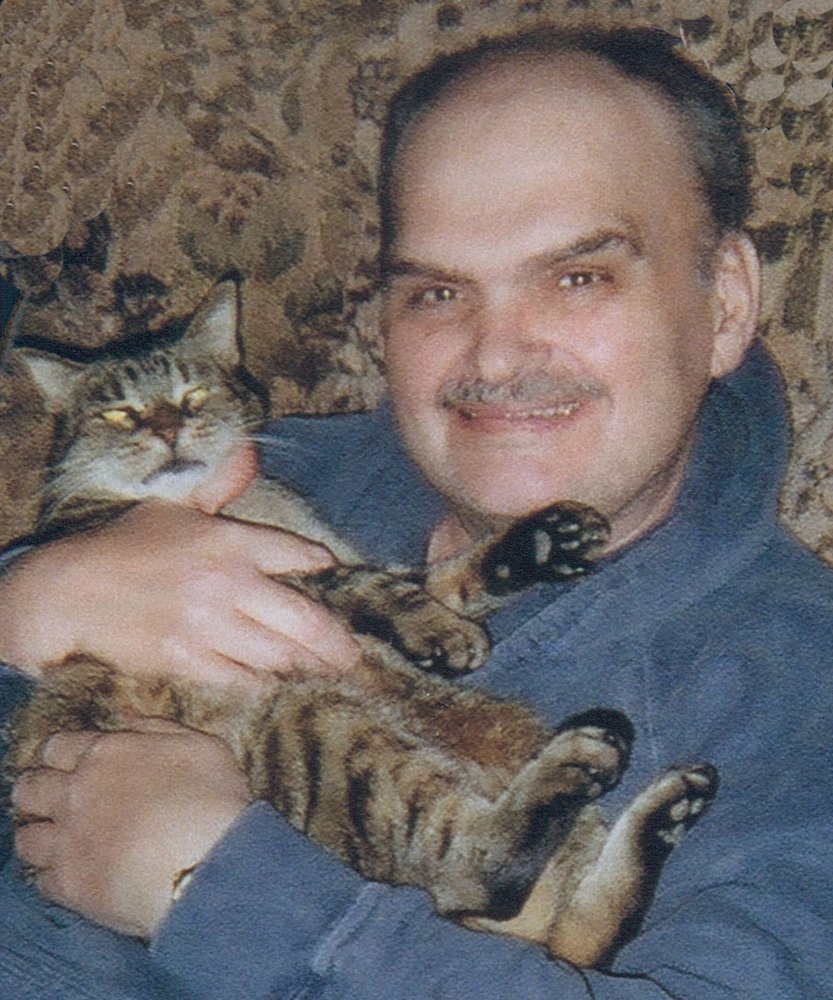 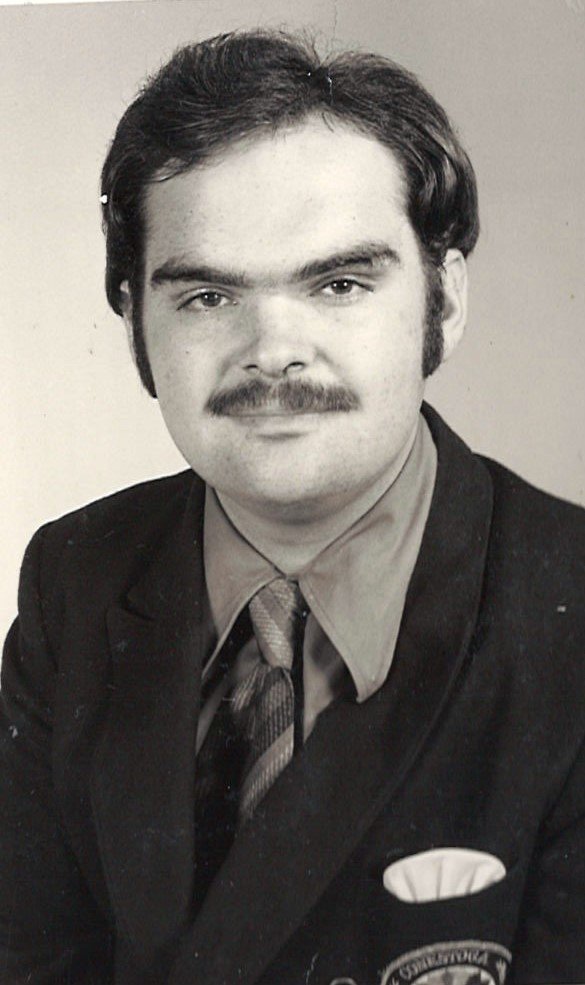 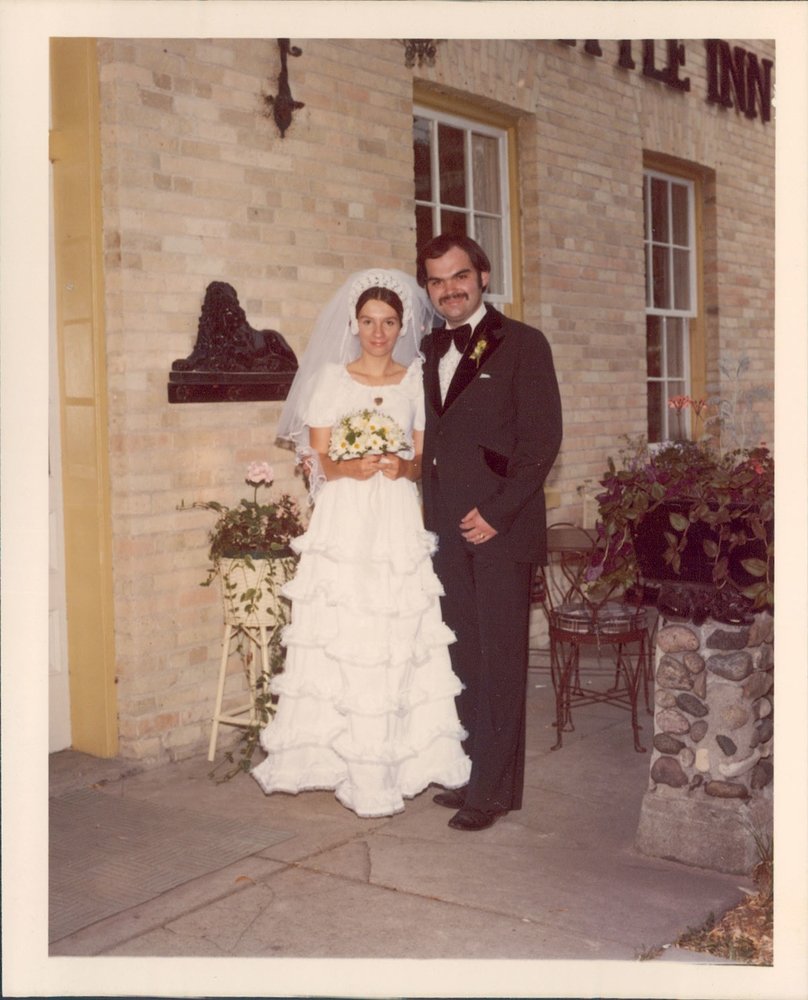 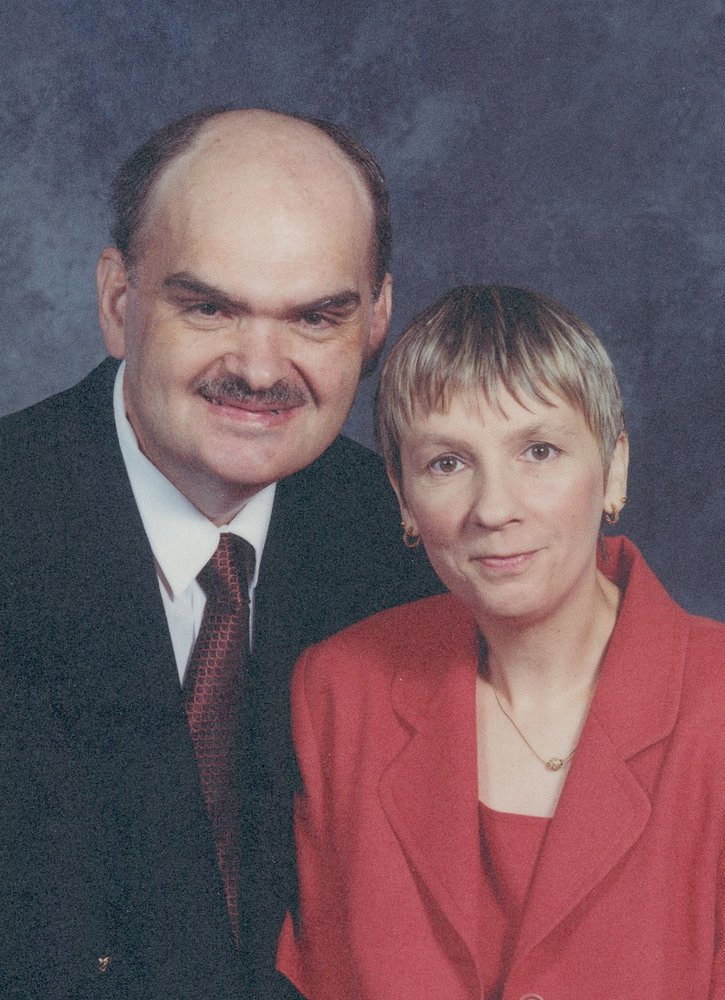 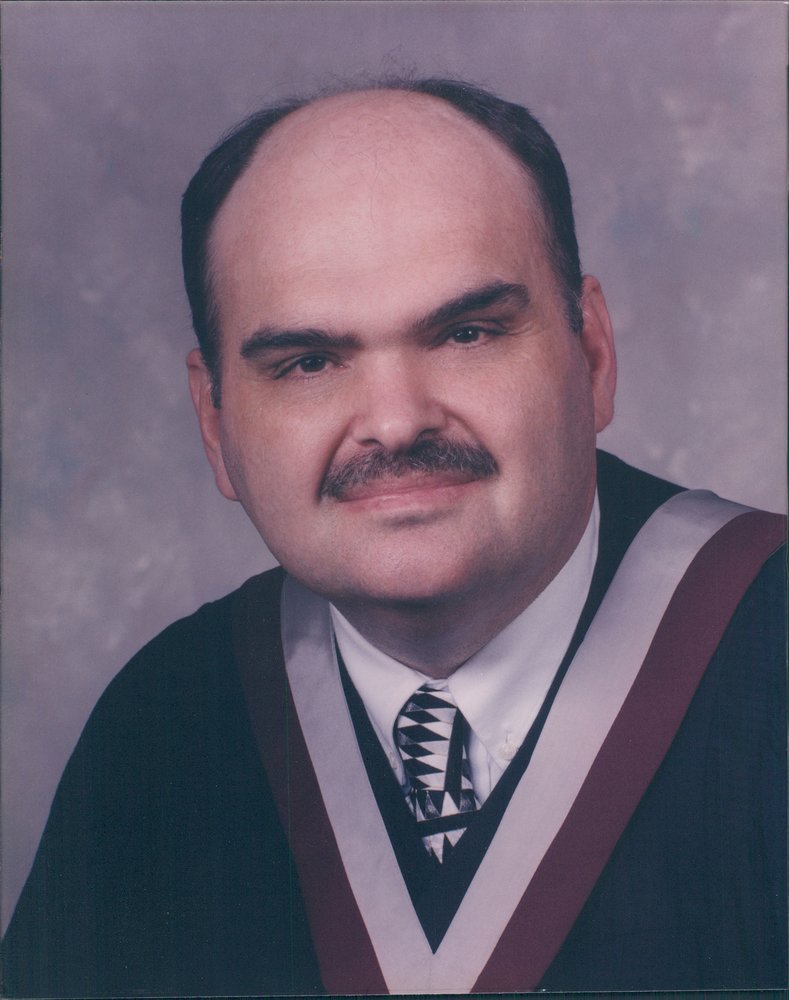 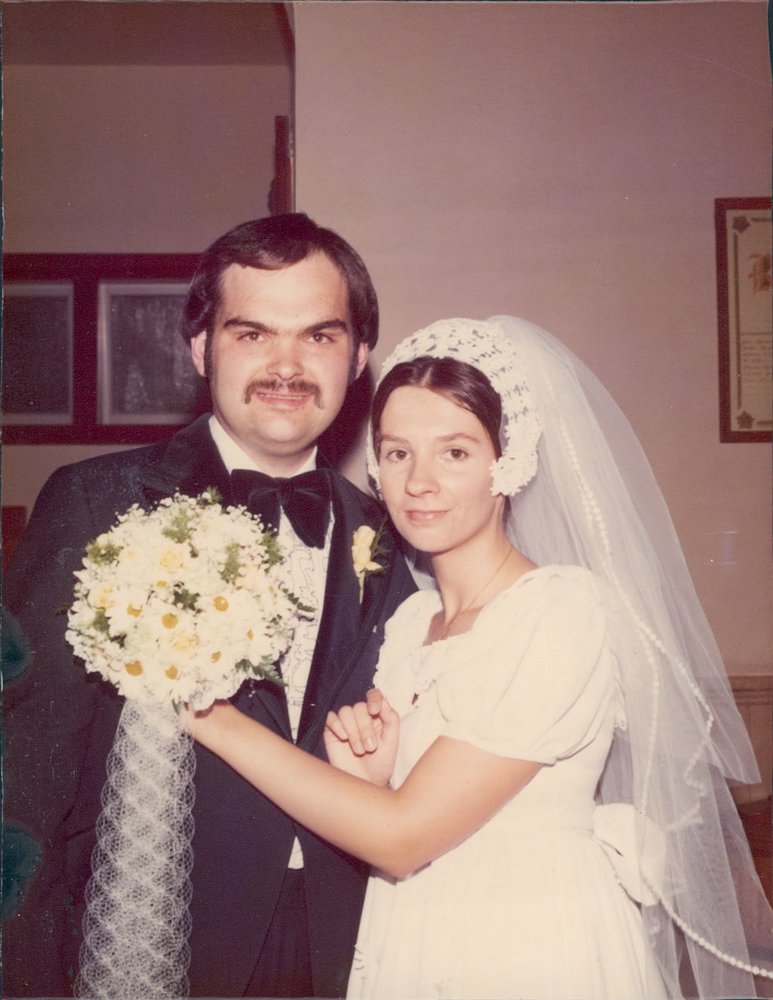 Heartbroken, it is with shock and disbelief that I announce the passing of my beloved husband of 44 years; my soulmate, best friend and reason for living. Gordon died in my arms at the Chatham-Kent Hospice on Sunday, April 19, 2020 at ten o'clock p.m. This ended his incredibly brave battle with a very painful and aggressive cancer.

Gord is survived by his loving wife Tanya (Aberhart), his brother John Hardy, sister-in-law Johanna and nephew Richard of Hanover. He is predeceased by his parents, Wilmer and Evelyn Hardy.

Left to mourn are our close friends John and Shirley Hawthorne, Kevin and Janet Canniff of Dresden, Ruth Anne and Tom Linck of Sudbury, Adele and Dennis Smith of London, Stewart Carley and Bill Polski of Toronto as well as our incredible church family of Lindsay Road United where he had been an elder and member of the choir led by his long time buddy, Kathryn Vanek. Church mascot and grounds supervisor "Harley" will miss his special friend. Our precious family of cats are feeling the loss of their cherished "Grandpa".

Gord and Tanya met at a craft show in Goderich. They dated three months then became engaged. Their marriage took place at Benmiller United Church on August 9, 1975 one and a half years later after Gord had secured employment at Leader Publications and Tanya had graduated from Teachers College and joined the staff at Dresden Area Central School.

A farm kid from Huron County, the farming community and way of life was always dear to his heart. Gord was a reporter, photographer and farm editor for twenty years. He created a successful publication called the Ontario Lawn Bowler. He was a journalism graduate of Kitchener's Conestoga College and, as an adult student, graduated second in his class from the R.C.A.T AgBusiness program in 1997.

Gord did volunteer work for numerous area charities. He took over the annual Dresden Cancer Auction after the retirement of founder Ev Harrett and helped to raise several thousand dollars over a period of many years. He was a member of the Ken Richards team which hosted the record breaking Greatest Tractor Parade- "Farmers Driving Out Cancer." He and Tanya were on the fundraising committee for the Dresden Medical Centre. A big kid at heart, he delighted in handing out Halloween treats wearing either his bat hat or a giant fuzzy spider on his head. His favourite Christmas activity was packing up many lovingly selected items into shoeboxes for the Samaritan's Purse Operation Christmas Child.

Past hobbies included lawn bowling and attending live theatre productions. He loved to visit backstage with his many actor friends at the Stratford Festival. A proud keepsake is an album with photos of Gord and celebrities such as William Hutt, Brian Dennehy and Rod Beattie. His interests were "All Things British", mystery novels, historical fiction, World War Two related literature, BBC Comedy Series. He had an impressive knowledge of classic movies. A trivia buff, he could run the categories on Jeopardy. His favourite shows were Hogan's Heroes, Mission Impossible and Criminal Minds. Gord loved to share jokes, anecdotes, book reviews, and freely offered some colourful opinions regarding American politics.

Dresden Library was a favourite hangout. Our elite little "Bring Your Own Book" Club has lost its star member. His contributions always added interest and humour to our meetings. The ladies will miss hearing his chuckles while watching YouTube comedies. He enjoyed hits from the fifties and old country and western songs, always played with the volume too loud.

Gord loved all animals. He was a cat whisperer and could not bear to see anyone go hungry. Local squirrels and birds anticipated his handouts of peanuts and corn.

We have many to thank; Dr. Vishal Chawla who works long hours providing quality care for his two separate practices, the staff of the Dresden Medical Centre, EMS, Chatham-Kent Health Alliance- Emergency and Medicine B, Sydenham Hospital Emergency, Dr. Cyrus Hsai of London Regional Cancer Clinic, Dr. Ken Faber of St. Joseph's (London) Hand and Upper Limb Clinic, Dr. France Ng, our beloved family doctor and friend for over forty years. Thank you to Sonny Kristensen, our recently assigned, wonderful VON who provided the hands on care and support we so desperately needed. He was instrumental in getting Gord his long overdue admission to hospital after two emergency visits and three additional ambulance calls. Rev. Wanda Winfield and the congregation of Tupperville Pastoral Charge, neighbours Janet and Kevin Canniff for all your fetching and carrying, Shirley Hawthorne for making calls and answering questions on our behalf, Badder Funeral Homes, Stuart Kiar, Nicki Falconer at CIBC, and Dr. Kate Bailey and the sweet ministering angels at the Chatham-Kent Hospice. I have never received such a measure of kindness nor felt so safe as I did during our three day stay. Thank you to the music therapist who sang "Could I Have This Dance For The Rest Of My Life" when Gord was in his final hours. Gord's medical care there was phenomenal. God bless your caring hearts.

Burial will take place in the Hardy family plot at Colborne Township Cemetery, Goderich. Arrangements are entrusted to the Badder Funeral Home and Reception Centre, 679 North Street, Dresden. If desired, donations to Pet and Wildlife Rescue, Chatham-Kent Hospice, or the Terry Fox Foundation would be gratefully received.

Your prayers are appreciated.

The Lord is my Shepherd; I shall not want.
He maketh me to lie down in green pastures:
He leadeth me beside the still waters.
He restoreth my soul:
He leadeth me in the paths of righteousness for His name' sake.

Yea, though I walk through the valley of the shadow of death,
I will fear no evil: For thou art with me;
Thy rod and thy staff, they comfort me.
Thou preparest a table before me in the presence of mine enemies;
Thou annointest my head with oil; My cup runneth over.

Surely goodness and mercy shall follow me all the days of my life,
and I will dwell in the House of the Lord forever.

Share Your Memory of
Gordon
Upload Your Memory View All Memories
Be the first to upload a memory!